The strength and courage of the women of Gaza 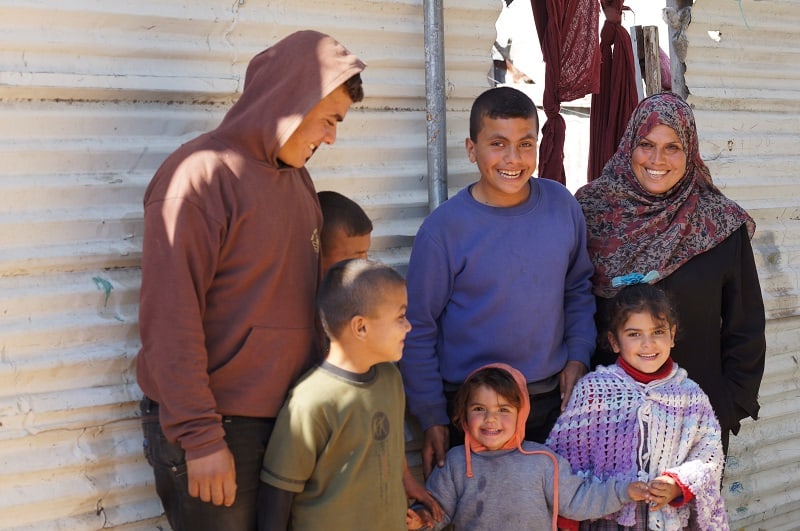 The strength and courage of the women of Gaza

Fatima, the director of the Children’s Land center, tells us how the population of Um al Nasser lived during the 50 days of the military operation “Protective Edge”. A unique and detailed witness, especially on the night in which the inhabitants had to leave the village, without being able to take anything with them except the clothes they were wearing, without knowing where to go, because no place was safe.

But Fatima is still full of hope and believes in peace, because, she says, “every human being deserves peace.”

And with this message, Fatima and the teachers of the Children’s Land continue today, despite the critical conditions, to carry on educational activities for children and support services for women in Um al Nasser.

Support with us the strength and courage of the women of Gaza!

With 100 EURO contribute to the reconstruction of the Children's Land