Events in support of the School of Tires 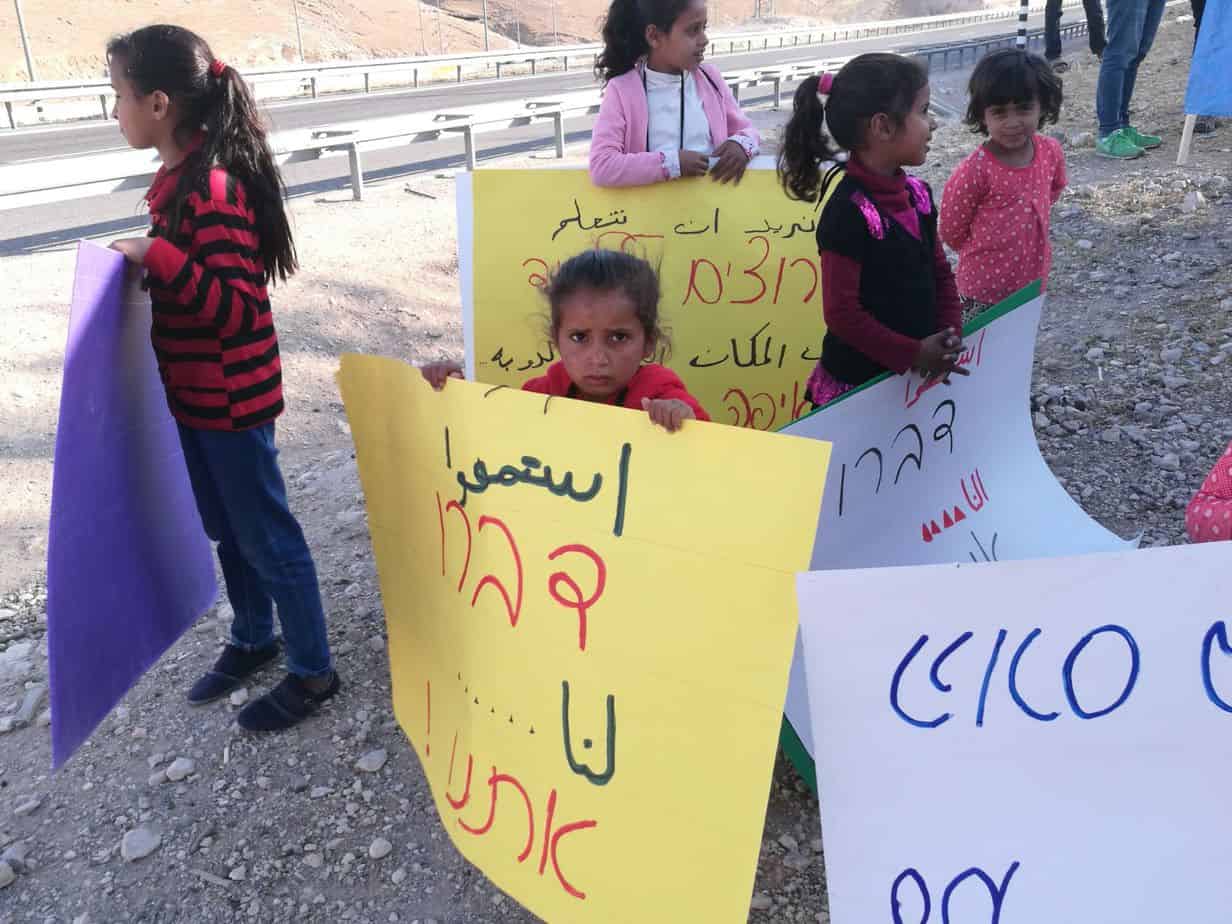 Events in support of the School of Tires

Originally from Tel Arad in southern Israel, the residents of Al Khan al Ahmar were forced to displace in 1951. They moved to the desert east of Jerusalem. In the 1990s, Israel began planning the second displacement of the community in a new area to facilitate the expansion of the Israeli settlement of Kfar Adumim.

In recent weeks there have been numerous appointments to Khan al Ahmar to protest against the possible transfer of the community: in addition to international NGOs and Palestinian authorities, the Israeli left and some groups of settlers have also actively protested against the demolition.

The Al Khan al Ahmar school has 160 pupils from five communities close to the school. The judge, Noam Sohlberg, is an ideological settler, with a history of government favorable to demolitions. The site identified for the transfer, Jabal West, in Azaria, is an urban environment near the main landfill of Jerusalem (still in use), completely unsuitable for the Bedouin desert culture.

A group of Israelis from Kfar Adumin’s colony is supporting the demands of the rubber school and the Khan al Ahmar community against demolition and relocation.

In particular, last week a meeting was organized between the community of Khan al Ahmar and the group of settlers.

Prof. Dan Turner opened the meeting: he is one of the residents of the Israeli settlement and organizer of the group of settlers who support the Jahalin and look for a better solution for them.
Abu Kamis and Shlomo Lecker, the community lawyer, have updated those present on the legal situation in the area. The prof. Nissim Otmazgin, member of the Truman Center for Peace and various members of the Israeli left. Everyone spoke in favor of equality and coexistence.
“In my opinion – says Jeremy Milgrom, also present at the meeting – the most moving presentation was that of Michael Biton, the mayor of the city of Yeruham, who is actually trying to create a coexistence with the neighboring Bedouin in his city Israeli. ”
The most operative proposal that came out of the meeting is to present a petition by a large group of Israeli citizens to the Supreme Court in defense of the Bedouins.

About 300,000 Palestinians live in 60% of the West Bank under Israeli control. In recent years more and more of them have been hit by threats of forced displacement by the Israeli government. 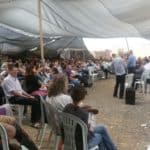 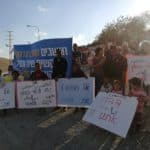 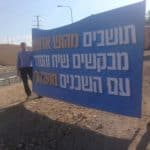 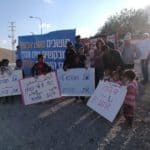 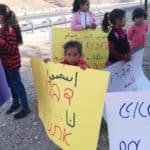 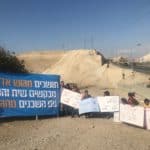