A great party day for all the children of Al-Sa’iediyyeh! 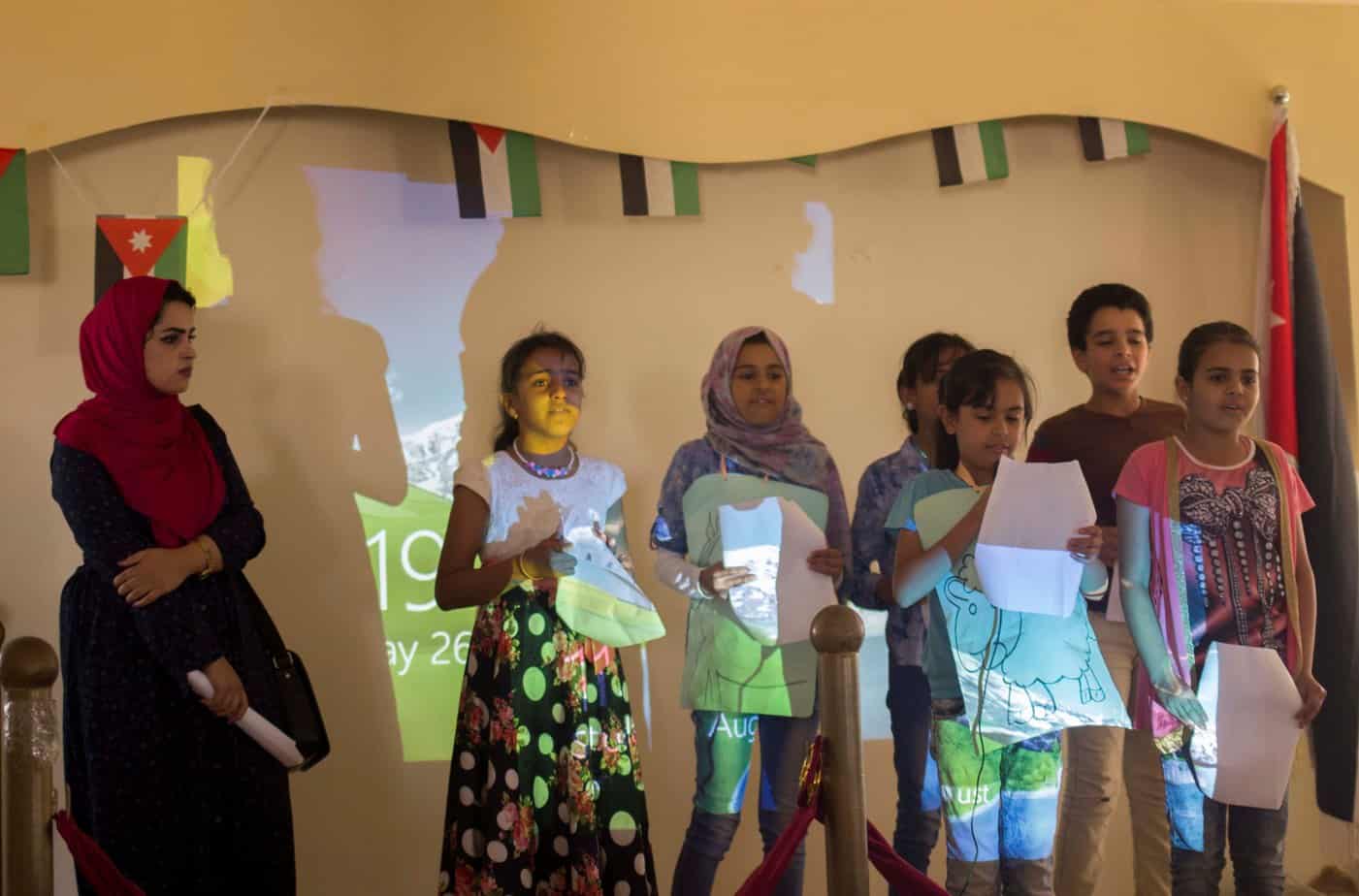 A great party day for all the children of Al-Sa’iediyyeh!

On Saturday, August 26, the closing day of the project “All at School” was held at the Child Care Charity Association center in Al-Sa’iediyyeh District, located in the Mafraq Governorate, north of Jordan. In Al-Sa’iediyyeh, the village where the partner association is located, 20 kilometers from the city of Mafraq, there is a strong presence of Syrian refugees residing in informal camps. Most of them live in extreme poverty conditions on a farmland, where even minors offer their jobs in servile conditions in exchange for hospitality from landowners. Vento di Terra has decided to launch a non-formal education project in Jordan for minor school age children and a psycho-social support system for their families. The project also support a physiotherapeutic and logopedic rehabilitation service for children with disabilities and psychological rehabilitation for children with PTSD – post traumatic stress syndrome- due to war traumas.

A delegation of 10 Italian Vento di Terra supporters interested in visiting NGO projects in support of Syrian refugees attended the meeting. Also the beneficiaries of the project attended the closing party: 70 Syrian children and 20 of 40 children with disabilities. More than 40 members of Syrian children’s families, mainly mothers, brothers and sisters, reached the center by the bus provided by the project; the participation of Syrian families in this type of activity is complex because mothers often work or have to deal with the family, and they can not get away from the fields.

A GREAT PARTY FOR ALL!

The meeting started at 10 am with the welcome from the center manager.

Subsequently, during the morning, recreational activities were carried out by VdT staff, who were actively involved in the Italian delegation’s visit to the project: children of every class welcomed Italian guests with a welcome song followed by some cognitive questions that the delegation has addressed to children and vice versa. Most children come from the cities of Homs and Daraa, two rather wilderness regions in southern Syria, located on the northern border of Jordan.

The children then staged a short theatrical show talking about unity, then, under the guidance of their teacher, Nadine AlMaseed, chanted a song in English, always centered on the theme of unity, to greet the delegation.

Particularly important was the participation of families, who expressed deep satisfaction for the improvements observed in their children. One of the goals of the day was to bring the parents closer to the center, allowing them to see the results of the education and work done by the center staff and encourage them to continue investing in the education and in the future of their children. 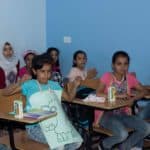 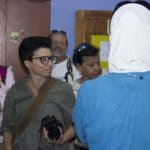 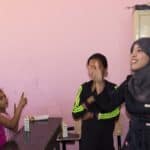 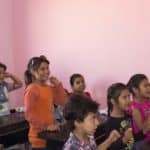 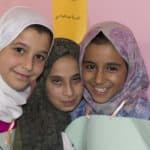 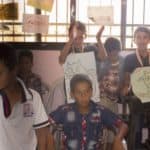 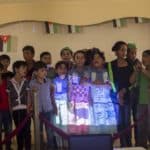 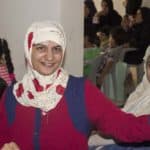 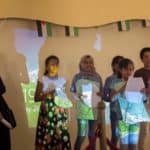 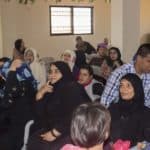 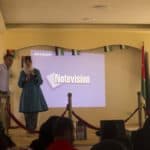