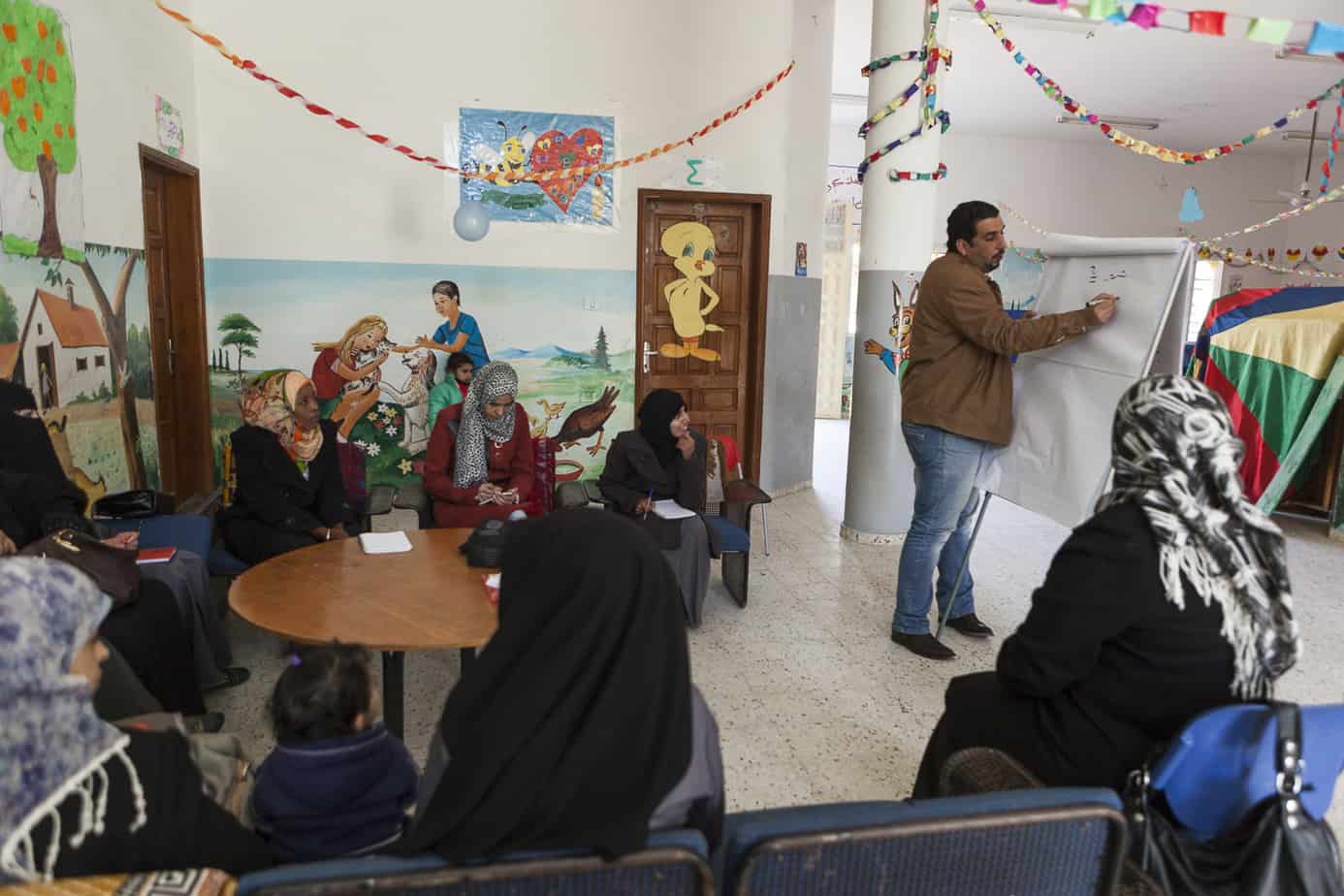 The Local Partner of Vento di Terra, Canaan Institute of New Pedagogy dedicated some sessions to the final assessment of the Capacity Building Training realized in the framework of the project: Promoting the Bedouin Center “Children’s Land” as a participatory lab for community development in Gaza Strip; DCI-NSAPVD/2013/ 333-872; funded by European Union and implemented by Vento di Terra NGO.

The activities of the final assessment consisted mainly of going over all the topics discussed throughout the training period which started in the beginning of May 2014 and finished by the end of December 2014, taking longer than planned as a result of the misfortunate events of the latest military action against the Gaza Strip. Those topics covered: Planning, Organization, Evaluation, Writing Reports, Correspondence, Psychological and Social Support, Lobbying and Advocacy Campaigns, and Discussion Method. Each of the 10 women, 9 employees of Vento di Terra NGO and one active woman of the village of Um Al-Nasser, who took part of the training, was asked to review one of the topics with her peers in the presence of Mr. Zaher, the trainer assigned by Canaan Institute of New Pedagogy, and under his supervision.

Furthermore, Mr. Zaher discussed with his trainees the impact that the training had on the development of their work in the “Children’s Land” kindergarten and other aspects of life. He also pinpointed the number one goal of this training, which is to create committed and independent women who are not afraid to take the initiative and start the change into the better process. Another point that have been stressed on is the importance of the practical part of the training: workshops, organizing open days, running awareness campaigns…etc., without which the theoretical part could not have been fully absorbed into the minds.

In the end, Mr. Zaher informed the trainees that he was impressed with progress they have made and everybody agreed on being grateful for the experiences and knowledge they took of this training in a friendly and family-like atmosphere. 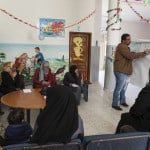 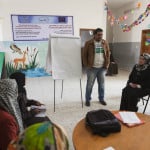 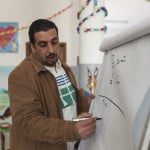 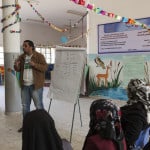