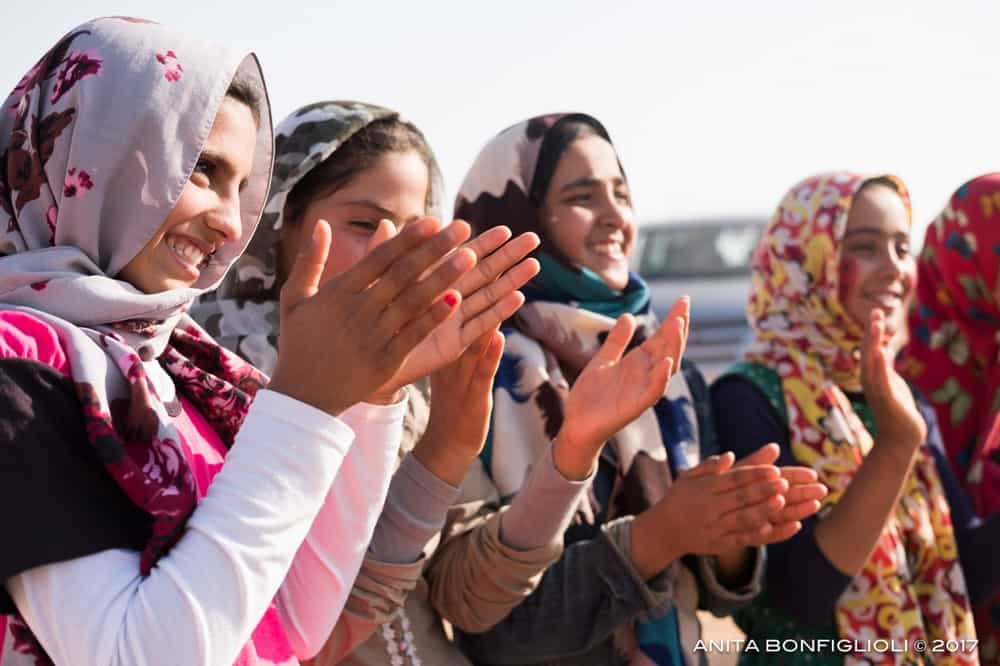 Women’s day has been celebrated in the U.S. ever since 1909, however it hasn’t been until 1975 that the United Nations proposed to all nations, in respect of local traditions and customs, to establish a yearly “United Nations day for women’s rights and international peace” and to communicate such decision to the Secretary General. By implementing this resolution, the General Assembly recognised the role of women in the struggle for peace and recognised the urgent need to end all discrimination and increase support towards a full and equal involvement of women in the civil and social life of their nations. The official date chosen by the United Nations, March 8th, was already previously celebrated in many countries.

Women represent over half of the world’s population. Their contribution is key to the solving of issues such as climate change, food safety, the lack of health services and global economic crises, just to mention some. However, the role of women is still characterised by inequality and unfairness, keeping them from being able to positively take part in the process of global development.

Vento di Terra has been working for years to support the rights of women in Palestine and Jordan, creating opportunities for training, skills development and female entrepreneurship.

Even you can support Vento di Terra’s projects in favour of women!

with 25 Euros, you can help a mother buy school material for her children

with 50 Euros, you can fund the psycho-social support activities in Syrian refugee camps

with 70 Euros, you can contribute to buying resources for the women’s social ice-cream shop

with 100 Euros, you can donate a formative job training course to a woman