The Zeina Women Center selected at the Festival of Peoples 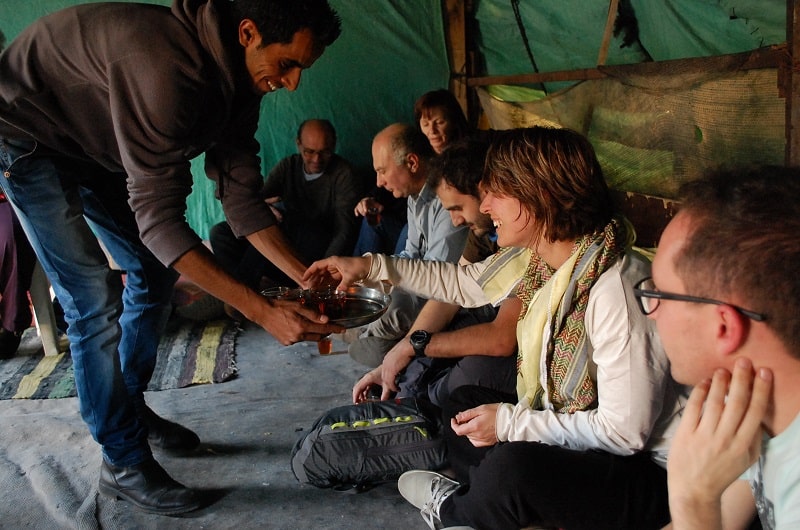 The Zeina Women Center selected at the Festival of Peoples

At 11 ° 15 ‘E of the Greenwich Meridian, east, runs Peters’s zero meridian map, the projection of the world representing the dimensions of the countries as directly proportional to their surfaces. That meridian, the longitudinal axis of a card that is intended to reflect fairly the magnitude of the territories, crosses the city of Florence from which takes its name, Florence Meridian.

Peters’s paper offers a vision of the world different from the usual one, an imperfect vision but accurate in taking aspects that escape conventional perceptions, with particular attention to the importance of places and peoples in the tropical area of the planet.

Inspired by other researches, the Italian Agency for Cooperation and Development and the Festival of Peoples of Florence (Festival Dei Popoli) are pleased to present “Meridiano ZERO”, a film screening dedicated to the countries and themes of Italian Cooperation that will be proposed under the 58th edition of the Festival of Peoples, scheduled in Florence from 10 to 17 October 2017.

35 documentaries telling stories of men, women and communities in 21 countries around the world. Sixteen of these works will be shown on the Spazio Alfieri screens and at the AICS headquarters in Florence. Among these will be the documentary on the Zeina Women Center of Um al Nasser, Gaza Strip, realized by Ilaria Donato for Vento di Terra.

See the flyer and programme

Here is the documentary, enjoy!