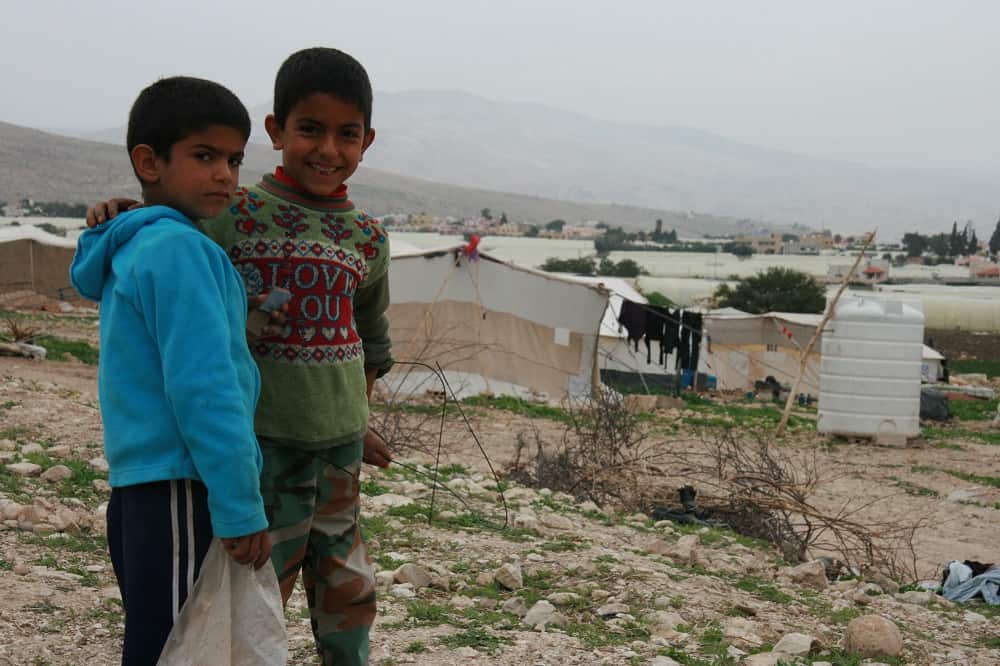 3 December 2020 | by Ventoditerra
About 20% of refugees reside in camps, where they receive a card for food, water, medical care and education; the rest of them are scattered in so called “informal” camps, located between the Syrian border and the Jordan Valley.
The largest refugee camp is Zaatari, in the Mafraq province, in northern Jordan, administered by a government department, with the support of UNHCR, the UN agency for refugees. The military will patrol the entrance and the field is surrounded by trenches and guard towers. The inhabitants denounce abuses, violence, rapes. According to UNHCR – Zaatari Governance Plan June 2013 – “organized gangs have imposed their will in the camp, diverting assistance and realizing criminal activities.”
Despite the prohibition of the Jordan Government to abandon the camps, many refugees have fled to seek better conditions of life and the possibility of a job. They thus created the so-called “informal camps”: it is estimated that about 3 thousand – 5 thousand Syrian refugees live in unauthorized camps, usually of 50-100 people.
The majority of families lives in tents or makeshift shelters, reinforced with wood, jute bags and plastic. The Syrian farmers offer themselves for a minimum wage job and the right to camp in the farmers land. They do not have valid documents, they do not have a work permit, they’re ready to accept any conditions. They build clay ovens, resistant tents, they cultivate gardens and then migrate. They move in relation to climate and opportunities: winter in the valley, summer on the plateau.
The most acute problem of informal camps is related to services: having abandoned the authorised camp, they have lost any right of access to medical services and education. Children are not in school, sick people are without assistance. The water is distributed only by private sellers, who hold a monopoly: the poor quality of water storage is a danger to public health, especially for children who are most vulnerable to food-borne illness.
They are particularly in need of basic necessities: clothes, blankets, mattresses, food, medicine …
jordan, refugee, syria, war