The Children’s Land destroyed by the Israeli army 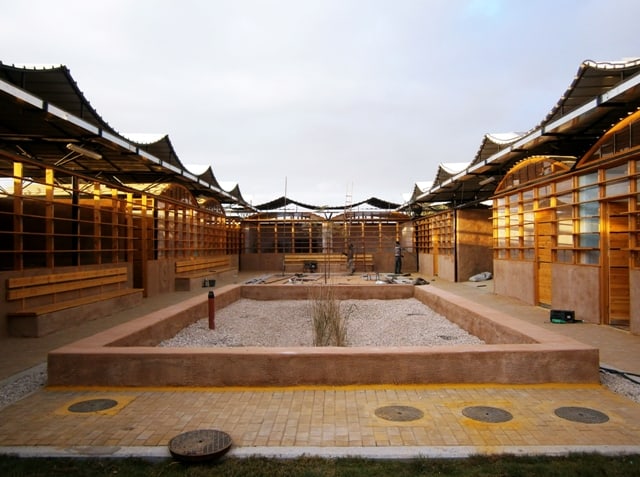 The Children’s Land destroyed by the Israeli army

Israeli tanks and infantry occupied the village of Um Al Nasser on the night of July,17th forcing the entire community to leave their homes. Around 5000 people, the majority women and children, began fleeing rapidly their homes in the dark, amidst bombardments directed to Jabalia refugee camp.
The majority of the displaced families are now hosted at UNRWA schools or by relatives and they are lacking of medicines, food, basic necessities and drinking water.
Today, local sources confirmed that the Israeli army razed the “Children’s land”, a kindergarten funded by the Italian Cooperation and visited on 16 January 2014 by the President of the Chamber of Deputies Laura Boldrini. No photos of the remains of the
building could be collected as the Israeli forces deployed in the area are implementing a no-go zone and preventing civilians including journalists from reaching the area.

The Children’s Land housed a kindergarten serving 130 children and a pediatric clinic. In addition to the kindergarten, which represented a model of excellence in terms of bio climatic architecture and educational methodology, the new community kitchen,
inaugurated in May 2014, was demolished. Vento di Terra NGO has been managing the project since its inception in 2011, and it can testify that the center has never been used for military purposes nor contributed to military activities of any kind.

The “Children’s Land” provided essential services to the local community, in particular children and women, that has been already gravely affected by the ongoing illegal regime of closures that Israel has imposed on the Gaza Strip since 2007. It represented
a unique experience in a context characterized by decades of conflict, occupation and devastation has been cynically silenced.

Vento di Terra NGO is asking to the Italian Ministry of Foreign Affairs, the European Union and the Italian Conference of Bishops -as major donors of the project-, to make all the necessary steps to call to Israel to open an investigation into the circumstances surrounding the demolition of a civilian structure belonging to the local community and directly funded and supported by the Ministry itself, the European Union and the Italian Cooperation along these years.