Gaza: 16 medical centers close due to lack of electricity 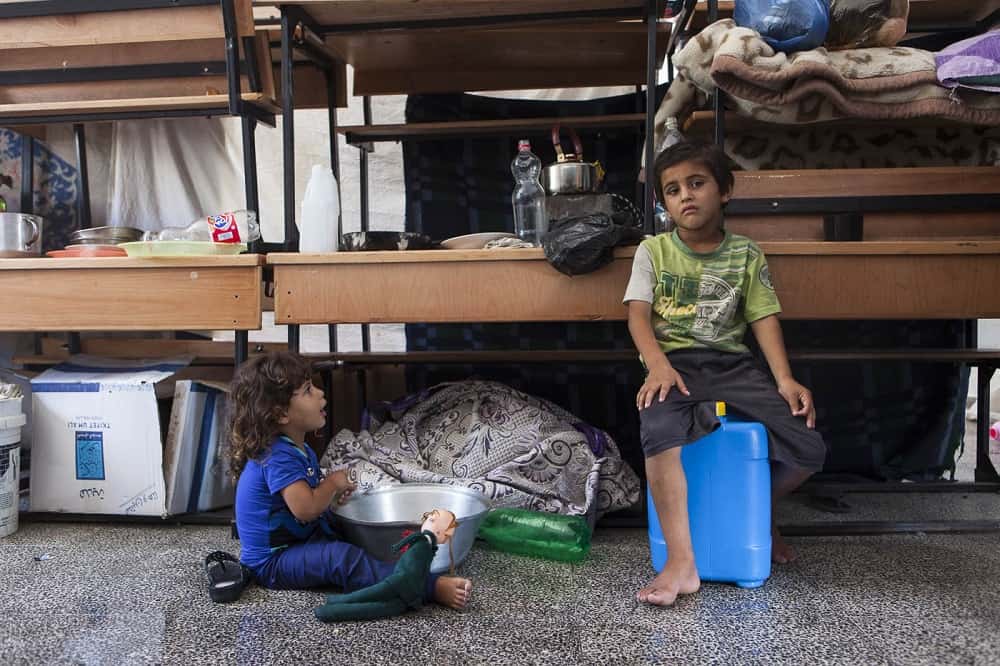 Gaza: 16 medical centers close due to lack of electricity

The Palestinian Ministry of Health in Gaza announced the suspension of operations in 16 hospitals and health centres in the Gaza Strip due to a severe lack of electricity and fuel, according to Quds Press.

The situation has worsened dramatically in recent months: the UN has affirmed that the current humanitarian situation in the Gaza Strip is the result of the UNRWA funding crisis, due to the cutting of funds by the US, of the hesitant inter-Palestinian reconciliation and the closure of border crossings (Israel and Egypt).

“Electricity generators in three other health centres in Gaza have stopped working; therefore, the operations have been suspended. “- said the spokesman for the Ministry of Health Ashraf Al-Qidra. Before the suspension, Al-Qidra announced the interruption of operations in 13 hospitals and health centres for the same reason.

Al-Qidra warned that the suspension of operations in hospitals directly affects the health of patients in the Strip, subjected to a rigorous Israeli siege since 2007.

In a report, the World Health Organization (WHO) said that “hospitals in Gaza have encountered difficulties in coping with the influx of traumatized patients” in recent months.

Al-Qidrah also warned of the possibility of delays or cancellations of surgical operations and transfers of patients if urgent action is not taken by the authorities concerned. He added that children diagnosed with renal failure have not received treatment in the last few days due to this crisis. The situation is therefore particularly heavy for patients with serious illnesses. The official then assured that efforts are underway to ensure urgent transfers of children with serious illnesses to the health centre of al-Rantisi to undergo renal dialysis.

Since the beginning of this year, the Ministry of Health in Gaza has repeatedly issued appeals to the Palestinian Authority (ANP) and the government of Rami al-Hamdallah in Ramallah, to intervene to stop the deterioration of health services in the Gaza Strip.

“Immediate donor support is urgently needed to ensure that vulnerable Palestinians in Gaza have access to lifesaving health, water and sanitation,” said the head of the UN Palestinian assistance program, Roberto Valent.