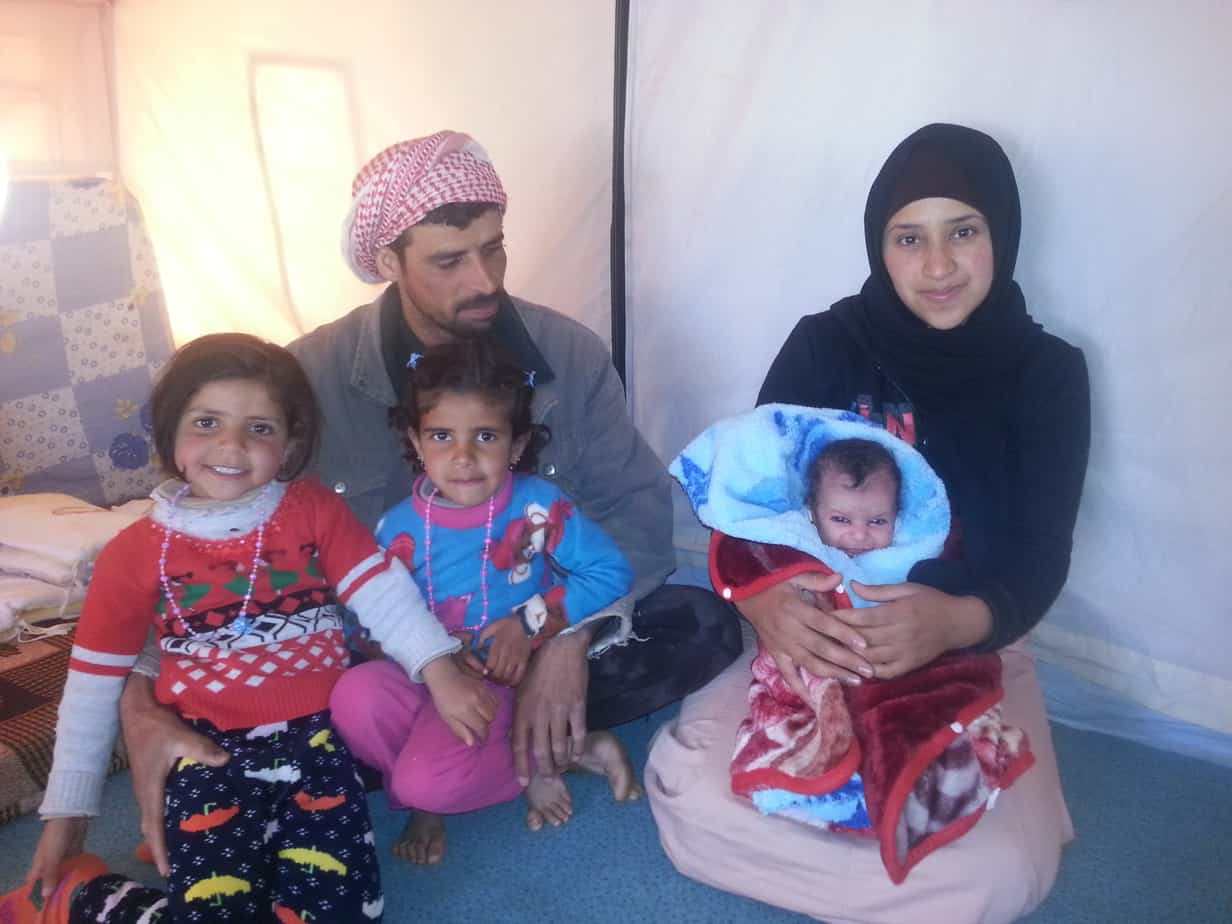 In the informal refugee camps in Jordan, access to health services becomes impossible even for a mother who needs a caesarean.
Because of the numerous difficulties accessing the hospital in Amman, Vento di Terra has financially supported the medical costs for the young mother of Najla at the clinic of Mafraq: cesarean delivery went well and the family would like to thank all the VdT supporters for the help received!

Father, mother and brothers are now back in the informal refugee camp in Mafraq, where Vento di Terra brings his support since one year ago.
The small Najla has just turned one month old and she’s well and smily!

Thanks for your support to Syrian refugees!

A special thanks to “Fonte di Speranza” Onlus, who support the project with us!

with 35 EURO donate a gynecological examination to a Syrian mother

with 60 EURO donate pediatric care postpartum to a newborn 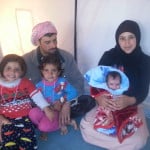 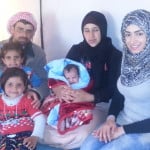 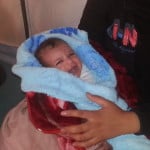 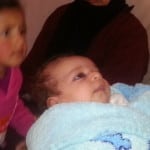