Afghanistan and the Herat Province 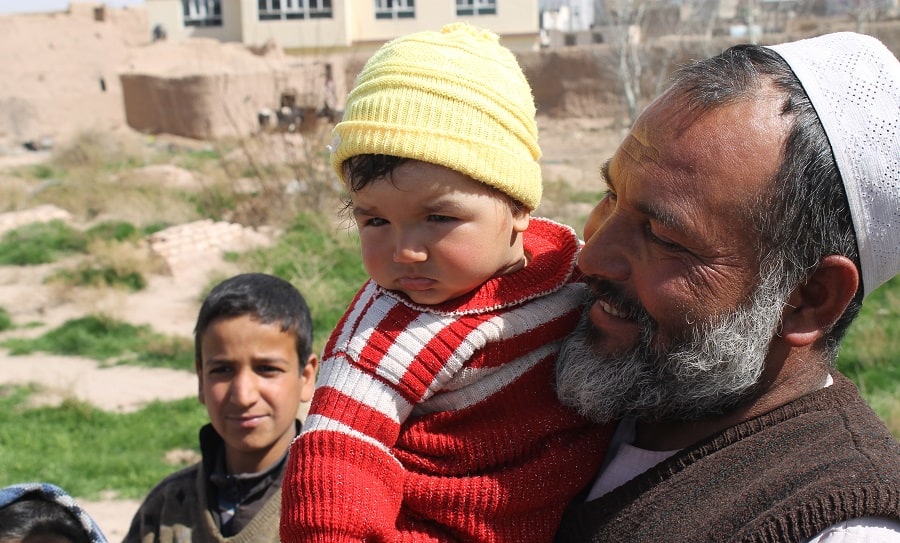 Afghanistan and the Herat Province

The country in fact has never stopped the war and is still occupied by the NATO armies. The central government is weak and unpopular, considered by many as a US puppet. Very active in the country are the new islamic mujiaddin, that blend in many areas with clan militias. In the northwest of the country there are many off limits areas, because of tribal wars, related to rights of pass, customs, arms trafficking and opium. The Taliban have recovered after the action of the US in 2009, and have formed alliances with other groups. Some of them participate in the negotiating tables while maintaining an ambiguous attitude. Tables that are held for three years in particular in Dubai and other Gulf countries, who had supported the Taliban government in ’96, first of all Saudi Arabia. The government does not control even the entire capital.

The number of beggars is enormous. Cripples and sick people roam in the capital, often in a state of mental confusion. There are very high rates of infant mortality and malnutrition. The houses are without heating and in the city, 1700 meters, the thermometer drops to minus 15 in winter.

Now the level of complexity of the “Afghanistan” disaster is significantly higher. Interest and attendance are varied: at the moment Afghanistan is considered the crossroads of most conflicts: Pakistan – India and China, US / NATO – Iran, Russia / USA. Too many interests because the situation remains destabilized and destabilizing.

The women condition is probably the worst on the planet.  The sharia is still applied quietly and the death penalty is approved. In 2012, 120 women set themselves on fire in sign of protest, particularly in the province of Herat. The problem of street women is also growing. Wives abandoned by their husband, repudiated or widowed. Covered by burka, they beg, often accompanied by their children. They live and die, without being able to show the face. The street children are often malnourished. Life expectancy is 48 years and the annual income average is $ 330. Infant mortality is related to poor water quality and sanitation. Afghanistan is one of the three countries in the world where polio is endemic, but vaccination campaigns are progressing quickly. There are typhoid, cholera, tuberculosis and parasitic diseases, intestinal and blood. In the country leprosy is still present.

Herat is one of the largest provinces and Herat city is the second largest city of Afghanistan with approximately 800,000 populations. The official data in 2006 was 349.000 inhabitants, but a great deal of people immigrated from other provinces; Baadghis, Ghor, Dikondi, Bamian, Farah, Nimroz and Helmand. They are internal displaced people, having their shelter in the suburbs, especially in area south of the city. These immigrations has trail of cultural and social collision and violence against women increase on daily bases in Herat city. The population of the Herat Province is actually around 2.500.000 people. In the country district the farmers are involved in seasonal works, producing local crops and growing goats and sheep flock. The sustainment in many areas depends by the climate, by the quantity of precipitation in the winter season. The frequent draughts create serious risk of malnutrition for the country population.  The silk production is typical of this area since several centuries. Herat produces one of the best qualities of silk. The typical products are scarves, turbans, carpet and tapestries, sold in the local market. After the civil war and the Taliban regime, the silk production started rising in the mid 2000, using the traditional manual techniques.

The Zinda Jan District is located in the central part of Herat Province in Afghanistan. It is around 45 kilometers far from the center of Herat city and borders Gulran and Kushk districts to the North, Injil and Guzara districts to the East, Adraskan District to the South and Ghoryan and Kohsan districts to the West. The population is 48,600 (2005 year). The district center is the town of Zinda Jan, situated in the valley of the Hari River. The river provides water for a florid agriculture. The local crops are vegetables, fruit and mulberry trees for the production of the silk. The good climate and existence of mulberry trees made the situation ready and suitable for silkworm rearing and silk production. Many women are engaged in house handcraft activities. The women are working on silk rearing and silk weaving. The main need they have is to update their work process to face the actual market. The security situation in the area still maintains good and the population agreed the presence of Afghan and international NGOs.