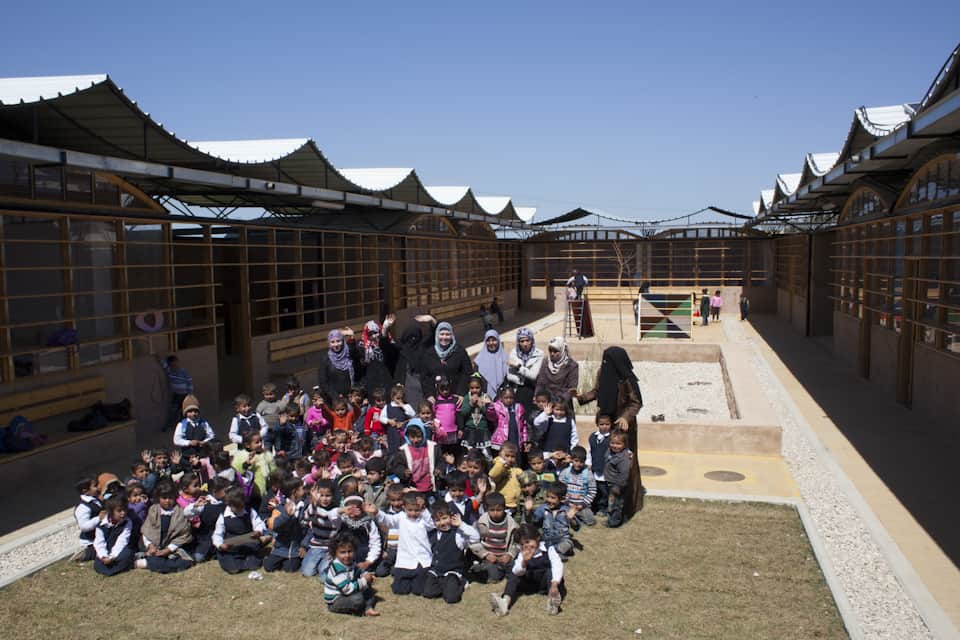 The Gaza economy faces a dramatic situation with a combination of unemployment, blockade, closures, and restrictions placed on workers, industries, goods and services. With unemployment in Gaza reaching alarmingly high levels (45,5%), the recent military operation has further paralyzed economic development, destroying much of the remaining productive resources, capital stock and employment opportunities. A huge portion of population (79,4%) is living below the poverty line (USD 2 per day) and receives humanitarian assistance. Women and youth are particularly affected: the unemployment rate of women registered in 2012 is 47%, and 58% for people between 20 and 24 years of age12.

In this contest, Umm Al Nasser is one of the most vulnerable communities, facing the lack of necessary goods, mass unemployment and isolation. It is the only Bedouin municipality of the Gaza Strip, located in the North close to the Eretz border and the Green Line, an area strongly affected by the last Israeli military operations Pillar of Clouds (2012) and Protective Edge (2014). With a population of 5.000 people, 95% of them are registered as refugees and 60% are children. The unemployment rate among the Bedouin males and females of the community is extremely high, affecting the 80% of the population, almost double the regional average of the Strip.

In the condition of extreme poverty in which lies the village, the social and health situation is very serious. Malnutrition is in fact widespread and it negatively influences the physical development of children, already marked by Post Traumatic Stress Disorder syndrome (PTSD), concentration difficulties, learning and behavioral disorders.

In this dramatic context, the Children’s Land center offers children and their families an important support service, centered on the promotion of the few but important local resources, in terms of materials, human and relational resourses.

Important reference point for the whole community, the center offers not only services, but a beautiful, serene and dignified place where to meet, discuss, experiment. It is considered a regional laboratory for the promotion of good practices in the education sector , spreading in a difficult and dramatic context, the importance of working through innovative methods, a different possible approach to problem solving, overcoming the trauma, in full respect of the values and principles of the Bedouin tradition.

The project, which aims to increase and diversify agricultural production of Bedouin families of Um...